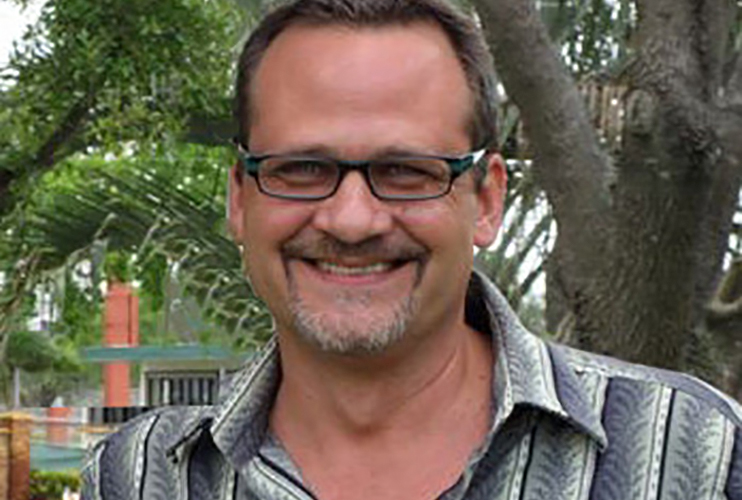 After moving to Fort Lauderdale in 2003, Daniel became influenced by the natural beauty so prevalent in the state and began several new Nature Series. He has also won awards in local art and design competitions.

Over the past two decades, he held a variety of fundraising events, selling his fine artwork to benefit a number of charities. Then, something happened. Wasinger had a new source of motivation behind him and that would come to be silk, scarves, and cancer.

Daniel’s mother succumbed to breast cancer. She was a strong person, however, she suffered a long and arduous battle. While he was developing his fine art website, he learned that his mother’s sister was also diagnosed with breast cancer. At that point, a tribute was born and an art evolution began.

The purpose of this special collection is to raise funds for a variety of breast cancer awareness associations and groups. Being such an important cause, Wasinger believes that offering support is crucial to finding a cure.