In celebration of the 45th Anniversary of EARTH DAY, Global Garden released The Earth Day Anthem featuring an array of award-winning talent. (Full credits, photos and story below).

It all started with a special request…nearly 30 years ago, when environmentalist, Toni DeGoede invited her friend, singer/songwriter Barbara Lee George to be one of artists featured in their charity’s 1990 Earth Day event at Orange County Community College. When George accepted her invitation DeGoede expanded her request to include that George consider writing a song for the occasion.

The result was the “Earth Day Anthem”.  DeGoede was delighted with George’s anthem and her Orange Environment Organization adopted and endorsed the Earth Day Anthem.

A year later, in 1991, New York Congressman Ben Gilman proposed the Anthem be adopted as our Nation’s Earth Day Anthem. That same year it was nominated for a United Earth / Nobel Prize.

In 1992, although the Anthem did not win the Prize, George was honored as a special guest at the Kennedy Center awards ceremony in Washington DC with such notables as Quincy Jones, John Denver and Kenny Loggins.

George also performed the Anthem at South Street Seaport before an audience of 100,000 Earth Day revelers.

But now, more than ever, the world needs an anthem that encourages people to treasure our world…and here it is! 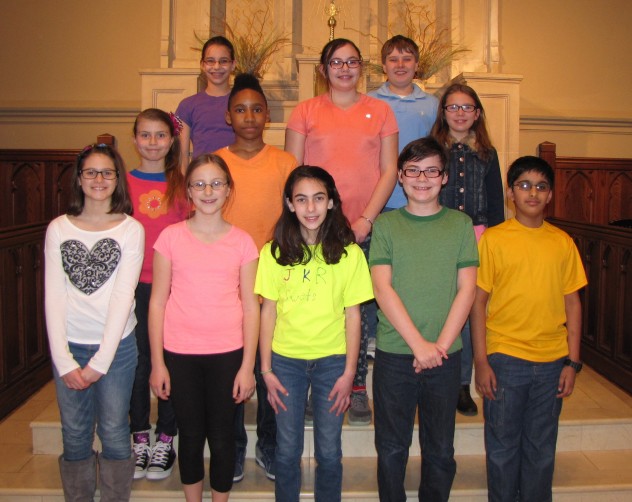 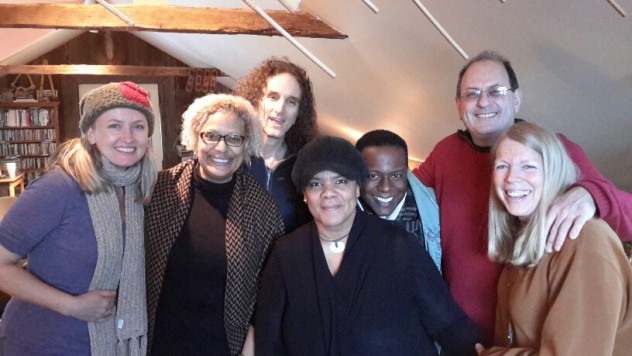 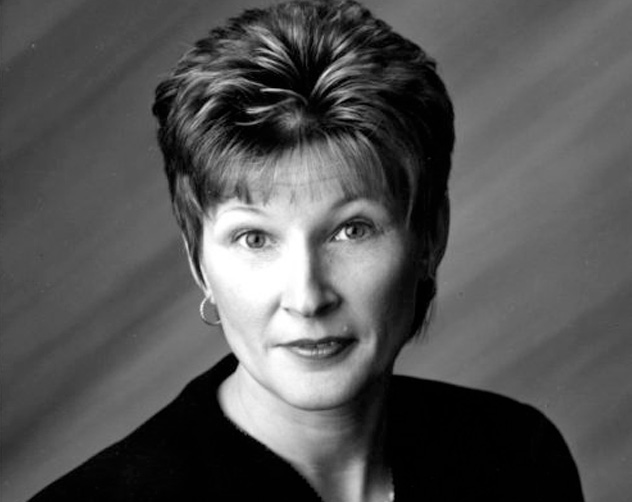 Founder/Artistic Director & Conductor of The Children’s Chorus of Sussex County: Deborah A. Mello 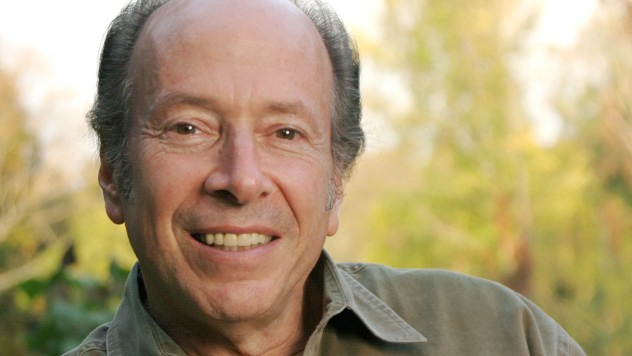